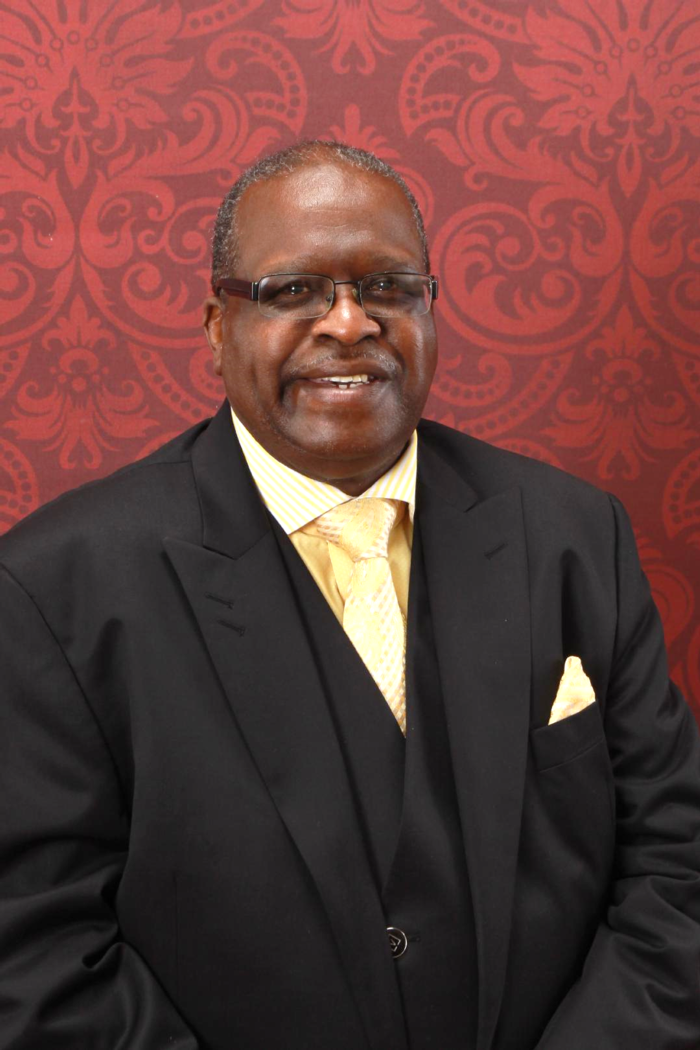 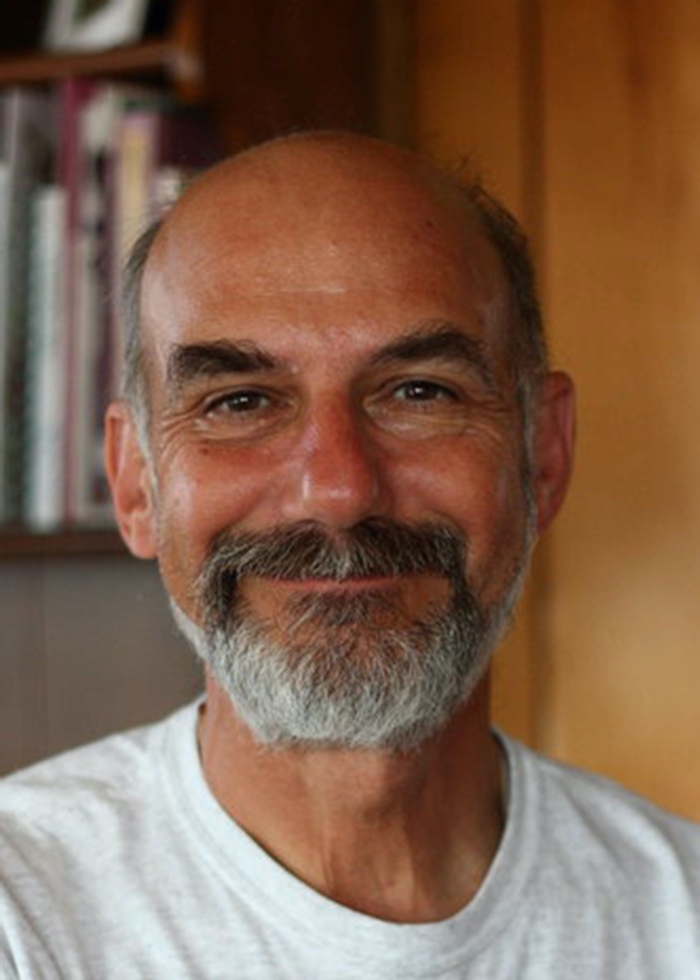 Stephen Wurst, VMD, ’68: VMD from University of Pennsylvania school of Veterinary Medicine; founded the Barnegat Animal Clinic in 1984; Veterinary practice in NJ expanded to eight doctor practice; worked on the Osprey Project and Golden Hearts Retriever Rescue Organization; contributed to the Peregrine Falcon project of NJ; steward of all animals, both wild and domestic. 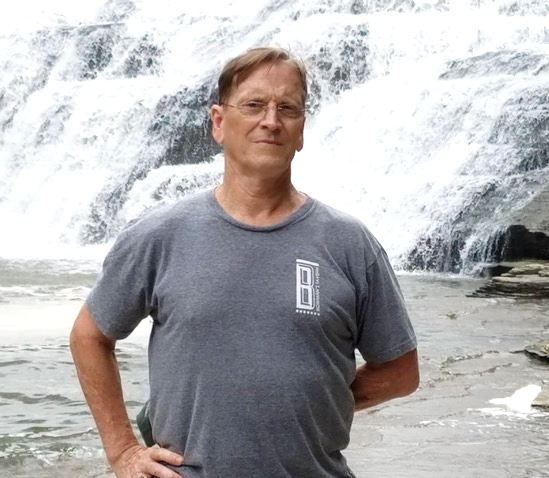 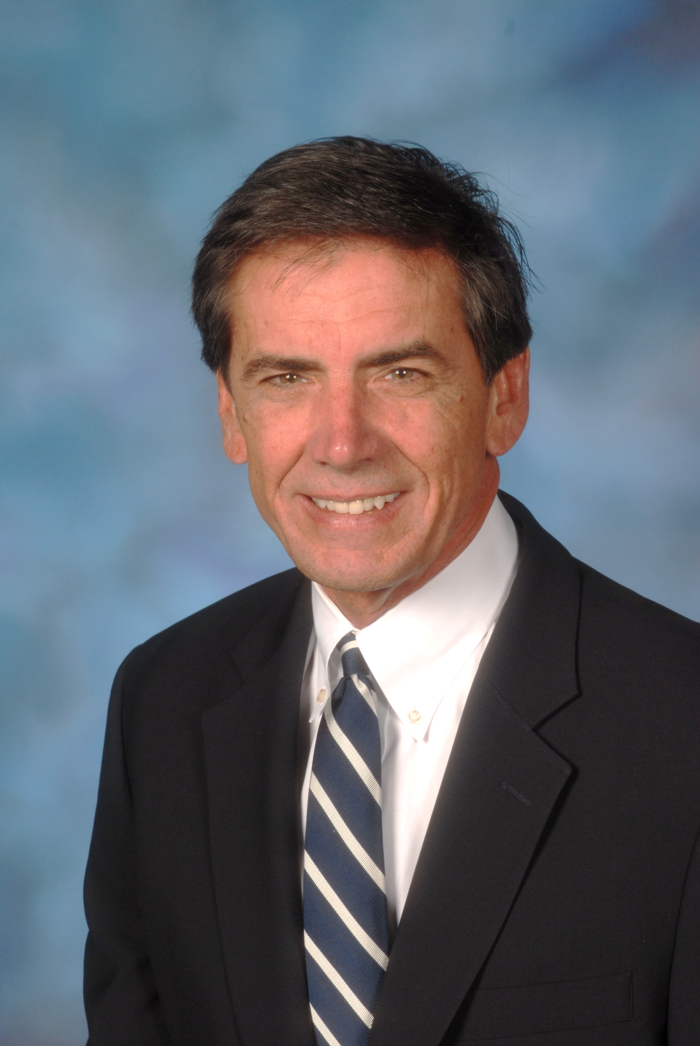 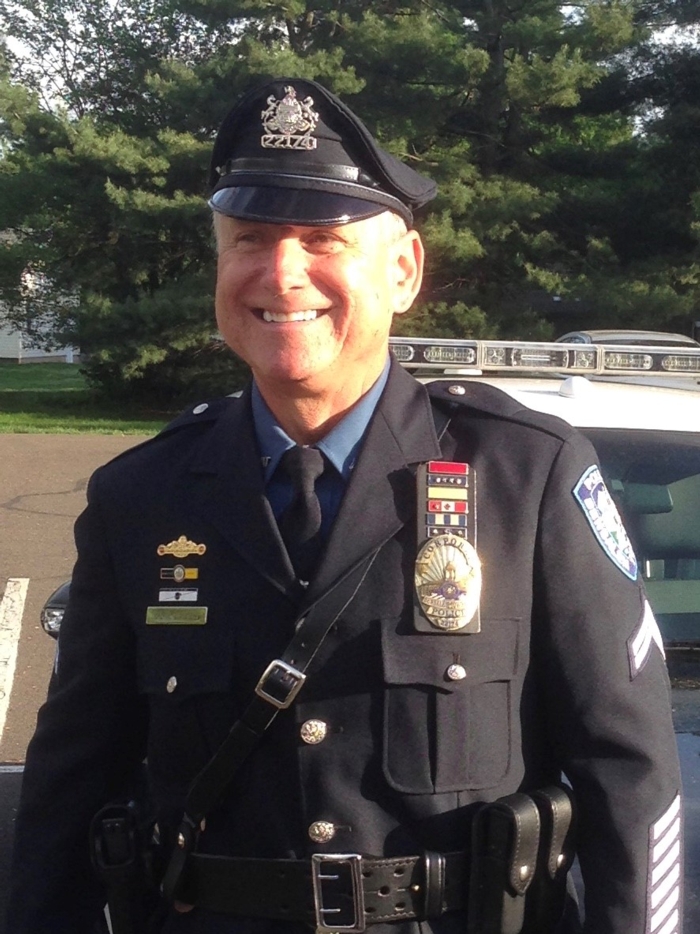 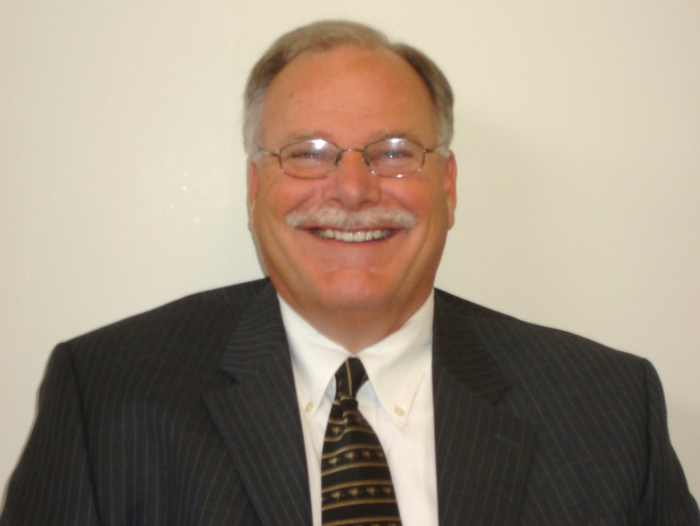 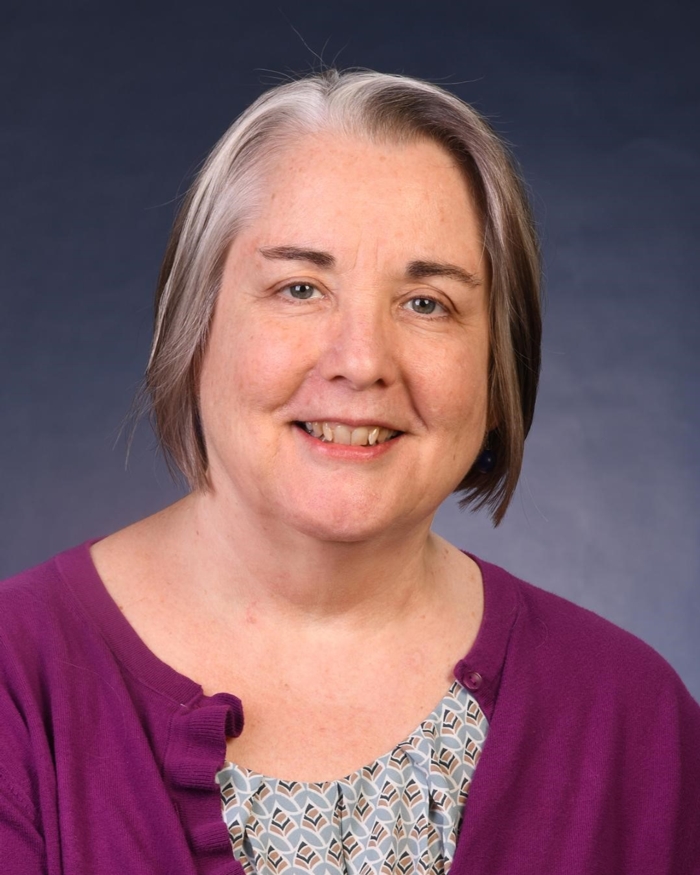 Ellen Voorhees '76: Researcher in information retrieval, the science that underpins search engines; inventor on three US patents; Fellow of the Association of Computing Machinery and the Washington Academy of Sciences; author of numerous papers on information retrieval and natural language processing. 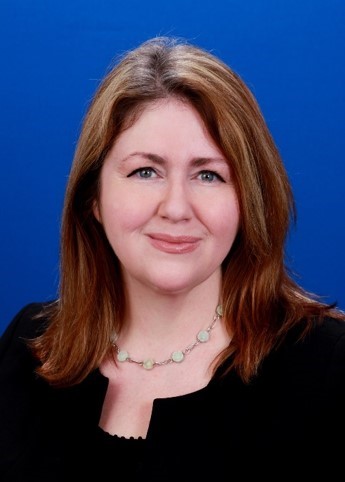 Theresa Grafenstine, ’87: was the first female and longest serving Inspector General of the United States House of Representatives; served as the Global Chair of ISACA, only the 2nd woman in 50 years to be elected to this role; recognized as one of the “Top Ten Audit Thought Leaders of the Decade.”  She is a leader in the international cybersecurity audit profession.  She has helped to advance the information technology, governance, internal auditing, and accounting professions; renowned as a leader in cybersecurity. 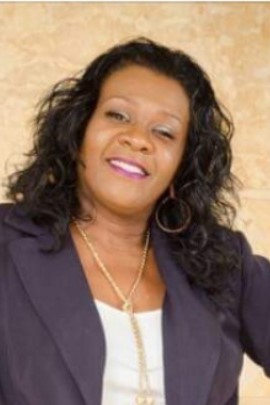 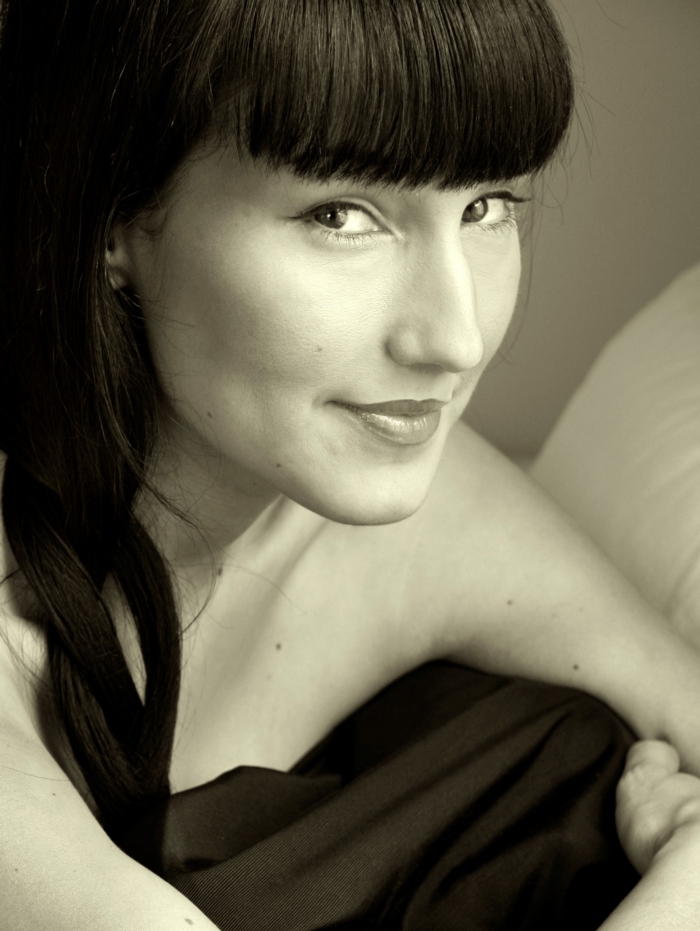 Sunshine Werbock O’Donnell, ‘89: Writer, Artist, and Educator; author of the novel Open Me, for which she was selected a Barnes and Noble Discover Great New Writers novelist; an award winning essayist; a selected author in W.W. Norton’s The Best Creative Nonfiction Anthology; featured artist in several art exhibitions; featured artist on the Food Network; founder of The Coffeehouse Project, a mobile literacy classroom for underserved children; and author of Your Vacation on Planet Earth, a children’s mindfulness book. 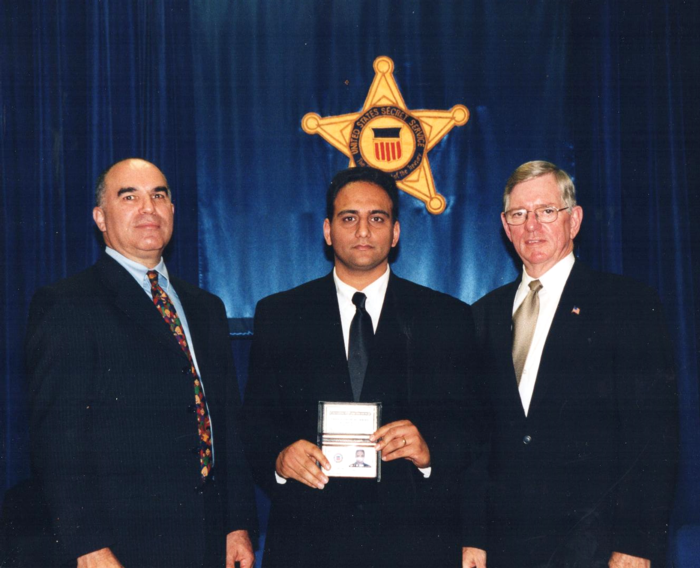