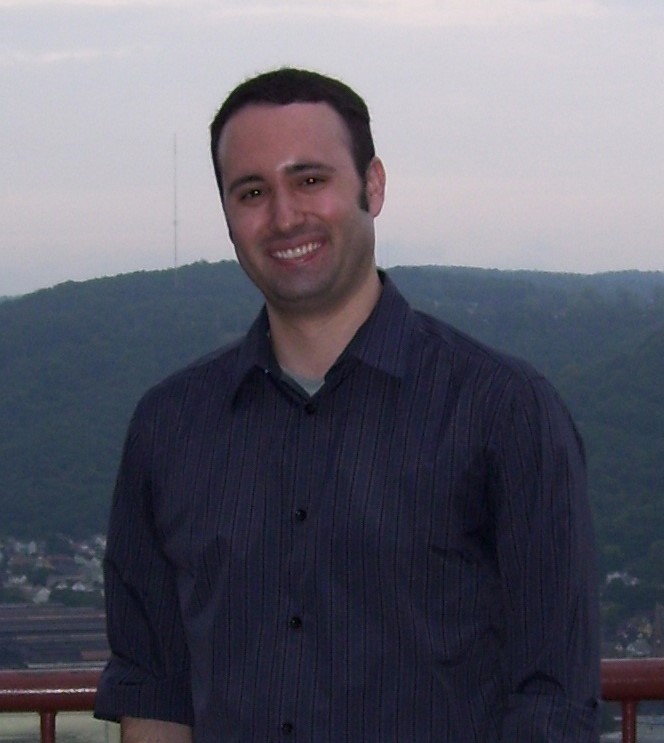 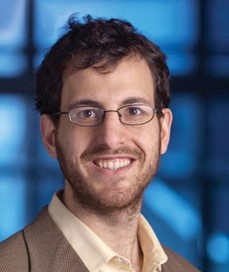 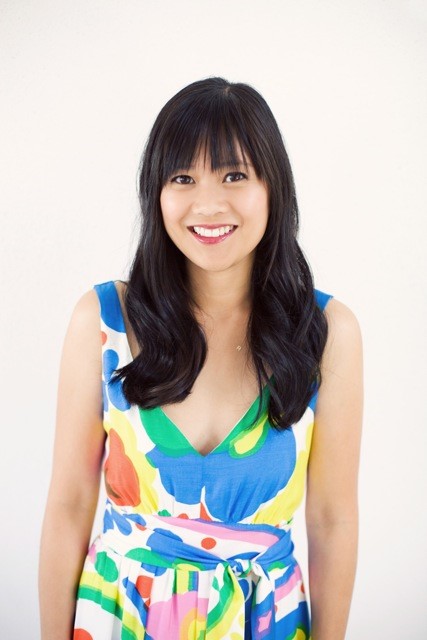 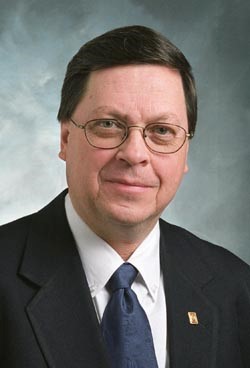 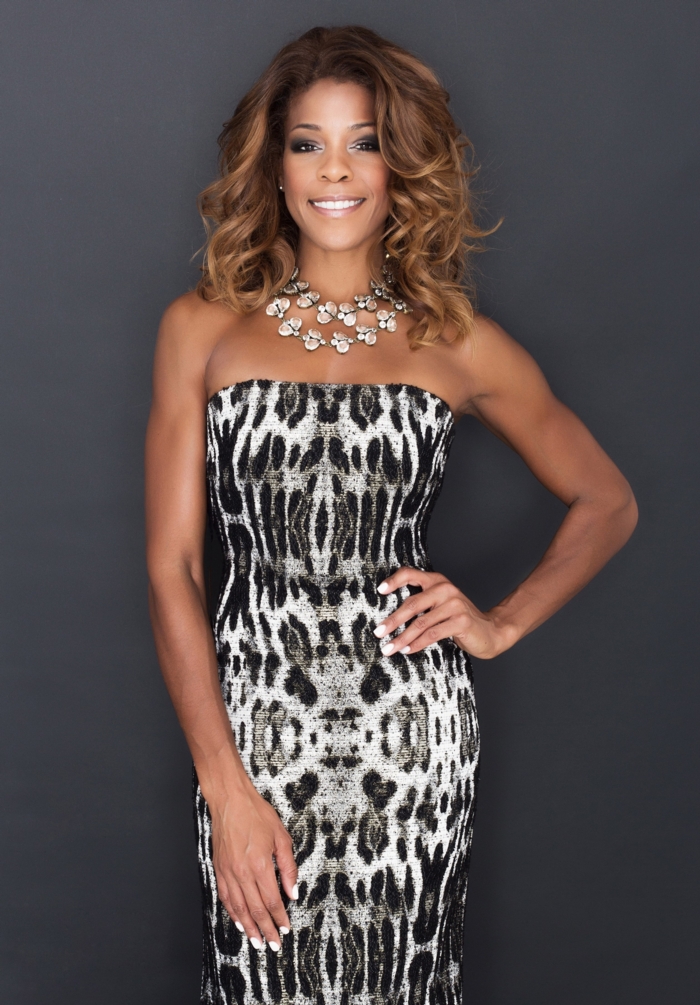 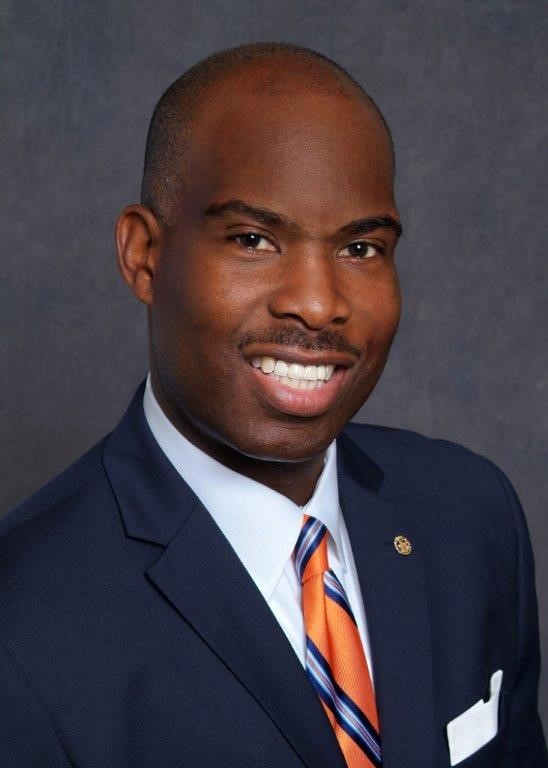 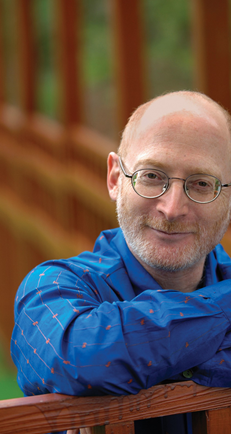 Aaron Kernis '77: one of the youngest composers to win Pulitzer Prize-in music composition; 2002 Grawemeyer Award for Music Composition; inducted into American Academy of Arts and Letters and the Classical Music Hall of Fame; "among the most esteemed musical figures of his generation" from the New York Times; commissioned by many of America's foremost performers, including inauguration of Kimmel Center in Phila.; 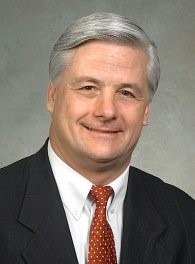 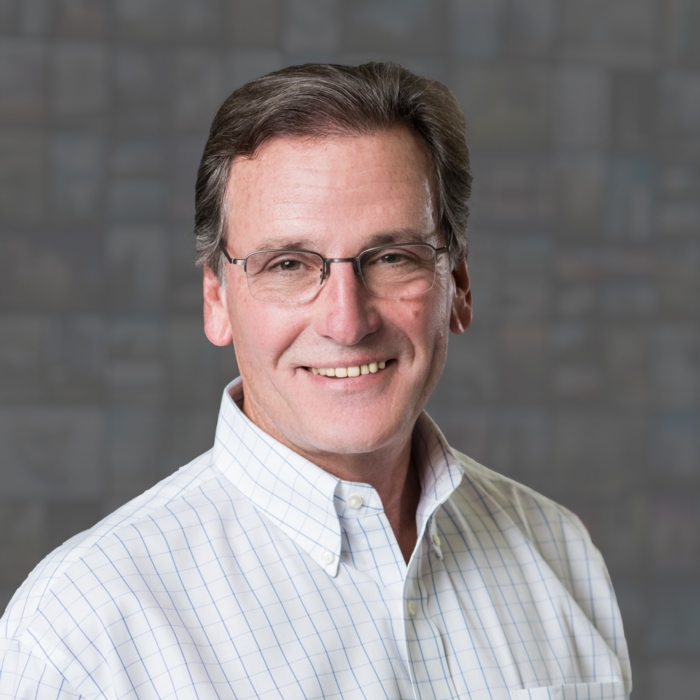 William Stinger '67: Partner, Senior Principal at HOK, the largest architectural interdisciplinary design firm in the US. Designed projects on seven continents.  Principal in charge of design of nine new US Embassies for State Dept. MA, Harvard Graduate School of Design. 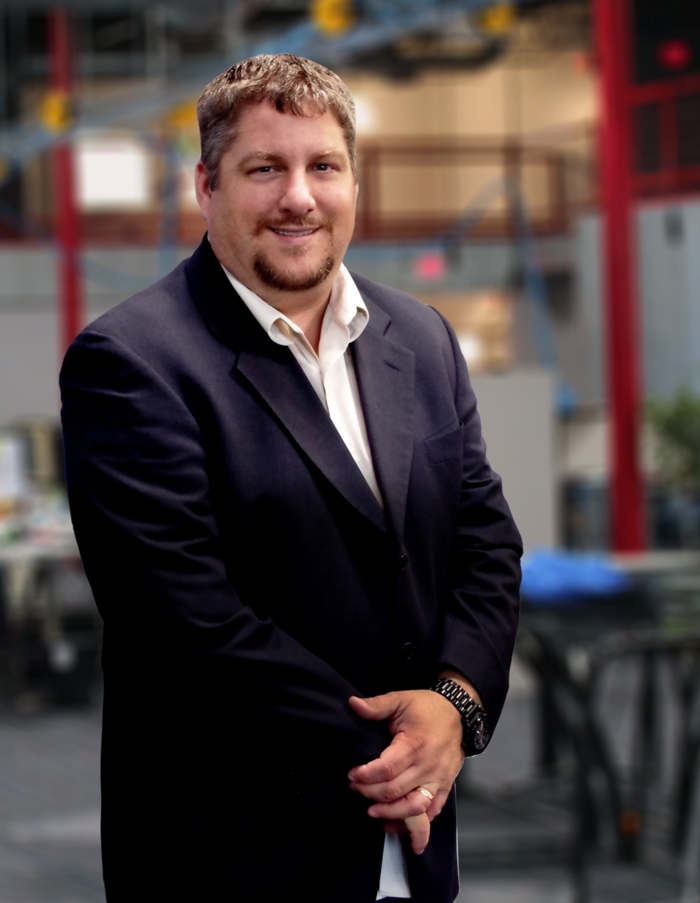 Michael Risich '92: specializes in software development for automotive industry; Founder, entrepreneur, technologist and industry visionary at Bolt On Technology; BOLT ON stays at the forefront of innovation, continuing to revolutionize mobile applications that save auto shops time, money and the need to write out lengthy estimates or vehicle diagnoses. Bolt On Technology has grown to be one of the leading shop management software providers. The company has partnered with some of the largest companies in the business, including Mitchell1, ATI (Automotive Training Institute), CARFAX and others. 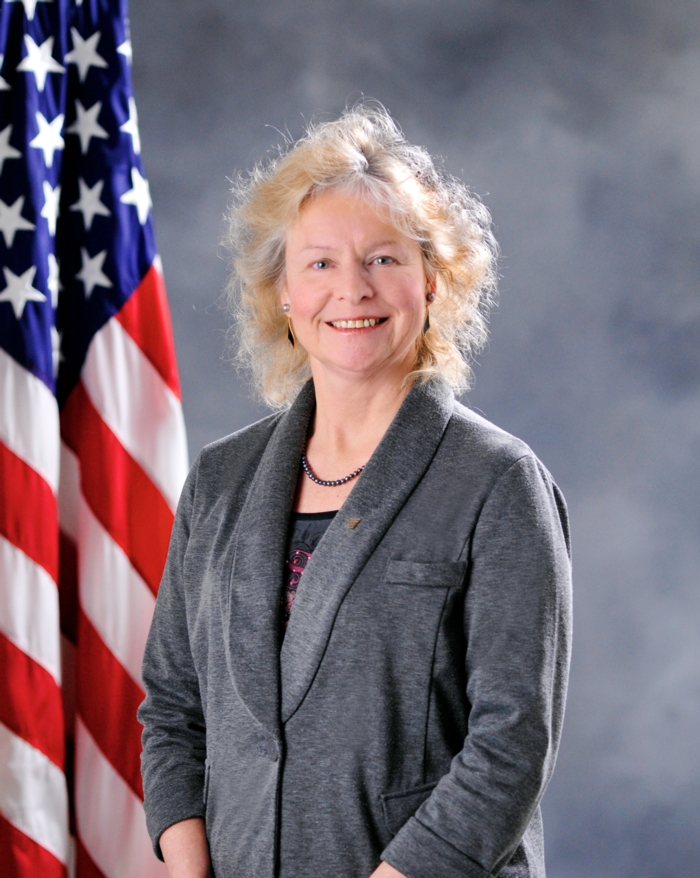 Carol McIlwain '78: deployed for 3 years to Iraq and Afghanistan as Department of Defense civilian as senior advisor establishing Ministry of Defense in both countries. 31 years with Navy. Graduate of College of Naval Command and Staff of the Naval War College.   Two Joint Civilian Service Commendation awards, two Global War of Terrorism awards. 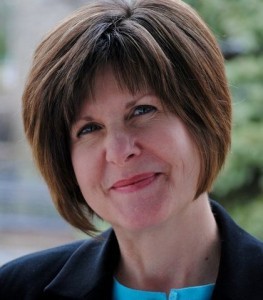 Barbara Simmons '70: founding director of PeaceTalks radio, producing documentaries from all over the world; Adjunct professor for the International Peace and Conflict Resolution Masters Program, Arcadia U.; Executive Director of The Peace Center, Bucks County, PA; began Dialogue on Race series in response to intolerance and injustice. 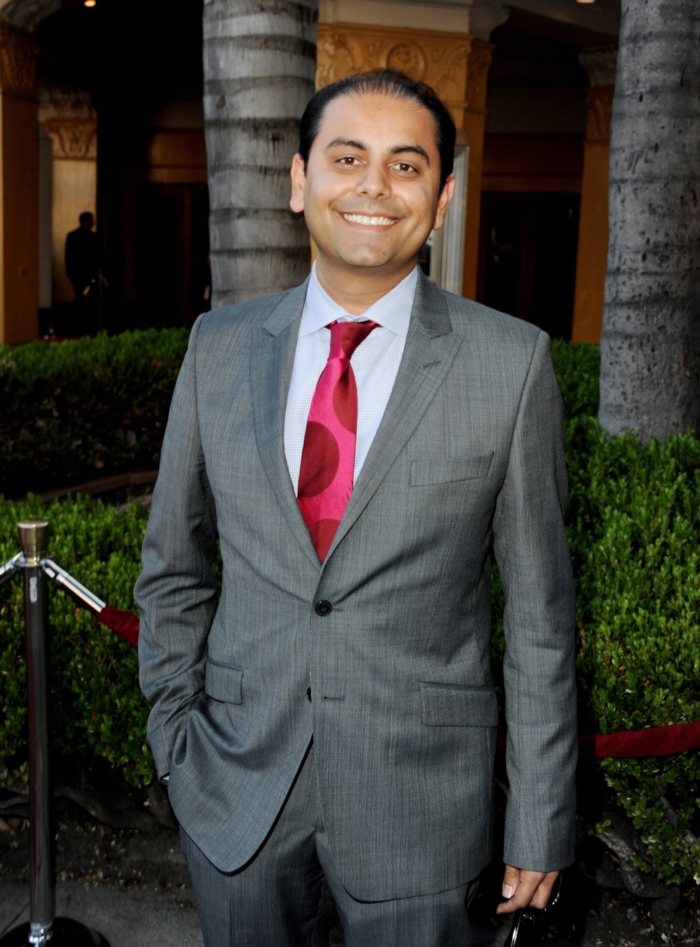 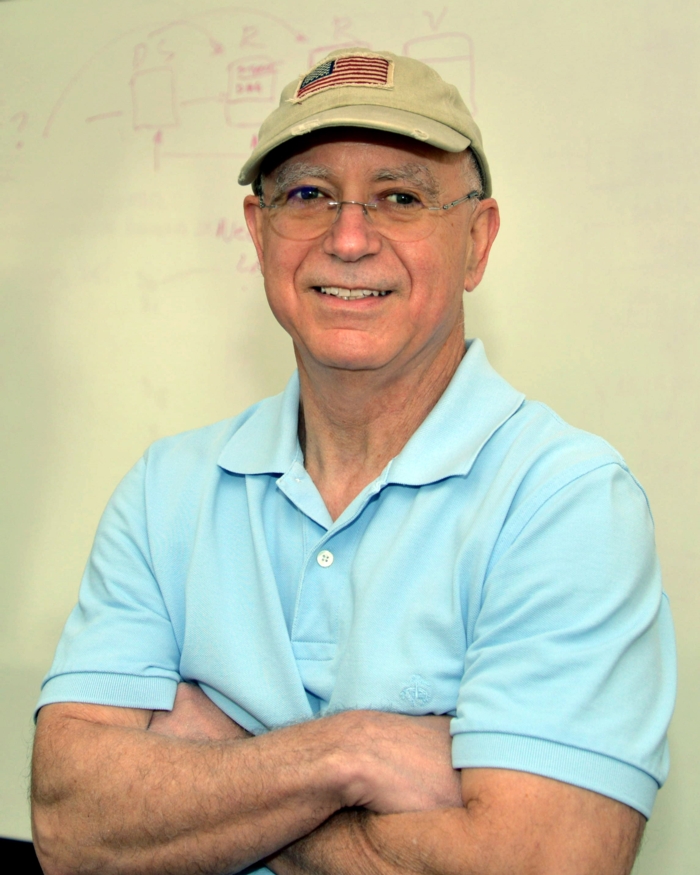