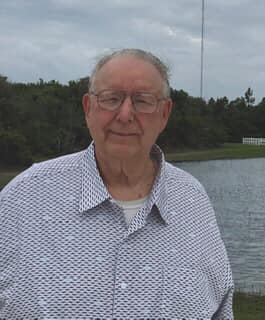 John graduated from Drexel University and spent most of his career at the Johnsville Naval Air Development Center in Warminster. He was in the U.S. Army and served as a former Fire Chief at Cornwells Fire Company.

In retirement, he raised many farm animals, specializing in sheep and goats.

Donations in his memory can be sent to the American Cancer Society.

He will be laid to rest in a graveside ceremony at Resurrection Cemetery in Bensalem on Thursday, March 31, 2022, at 10:30 am.