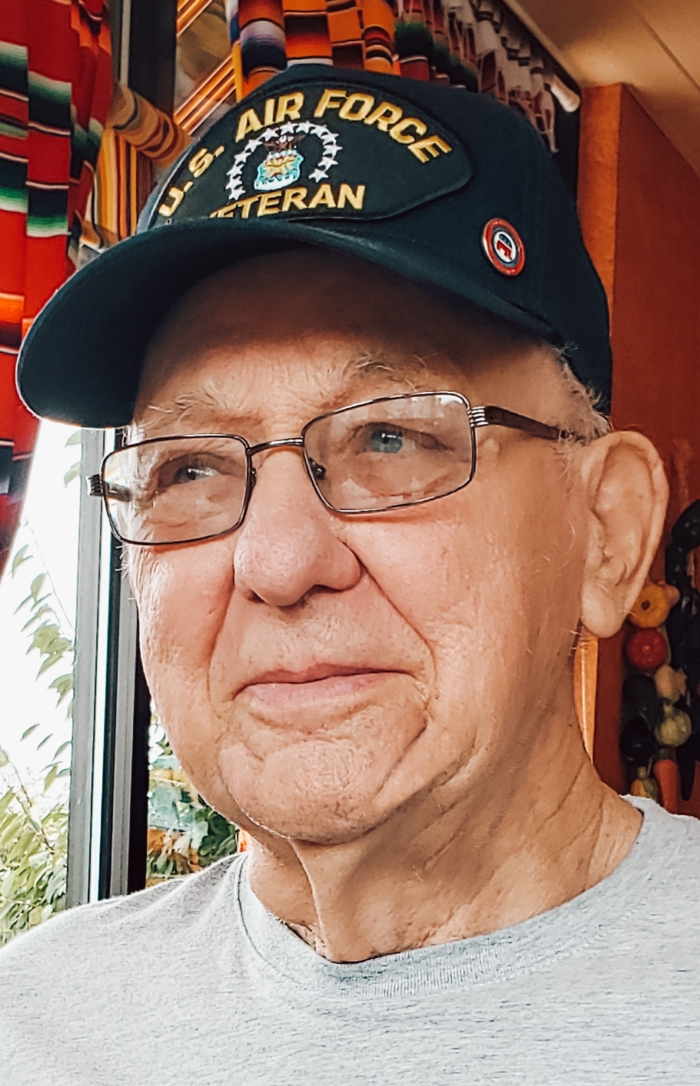 Gordon was born on November 10, 1938 in Philadelphia and was the son of John Alexander and Alberta May Morris Patterson.

He was a 1957 graduate of Bensalem Township High School.  He served his country in the U.S. Air Force. Gordon enjoyed life and loved a good joke.  He cherished his family, loved church and his church family.  He could never give up the mountains and truly admired bald eagles.