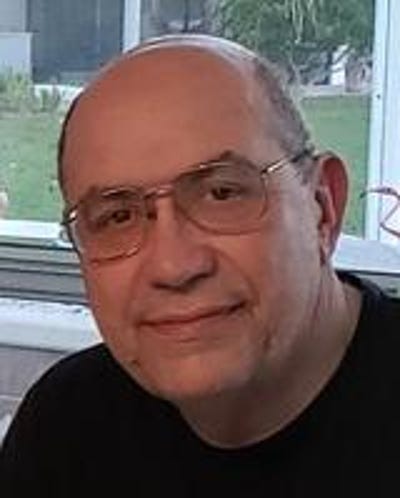 He was preceded in death by his parents Oriente Garcia, Alice E Garcia (Bancroft) and his sister Joan Lollis (Garcia).

Joe grew up in Bensalem Pennsylvania where he graduated from Bensalem High School Class of 1968. He played Football and worked on the family farm. Also while in High School he was an active member of the Civil Air Patrol during which time he received his certification as a Private Pilot at the age of 16. He then went on and joined the United States Navy and served our Country from May of 1971 thru April of 1977 as a Nuclear Machinist Mate on the Submarine USS Will Rodgers. During this time besides extensive training in his field he also received the National Defense Service Medal and was Honorably Discharged. After Discharge from the Navy he was employed at US Fairless Hills Steel Plant as an Electrical Motor Tender. After closure of the plant he became certified as a Licensed Practical Nurse and worked in the health field until retirement.

Joe was always interested in the community and helping others. He was a volunteer member of the Penndel Middletown Emergency Squad. During his active membership he became one of the first Paramedics in Bucks County and also achieved the rank of Deputy Chief. In recognition of his years of service he was granted Life Member Status.

Joe was also involved in many other community organizations such as the Fraternal Order of Eagles which he served as secretary. He was also active in the Loyal Order of Moose, AMVETS, American Legion and a Brother Mason 32nd Degree of Easton Lodge # 152 .

Among his many accomplishments he was also a Certified Multi Engine Commercial Pilot with many hours of flight time. He enjoyed Marksmanship, RV-ing, Boating and Flying. and most of all sitting around a camp fire with family and friends.