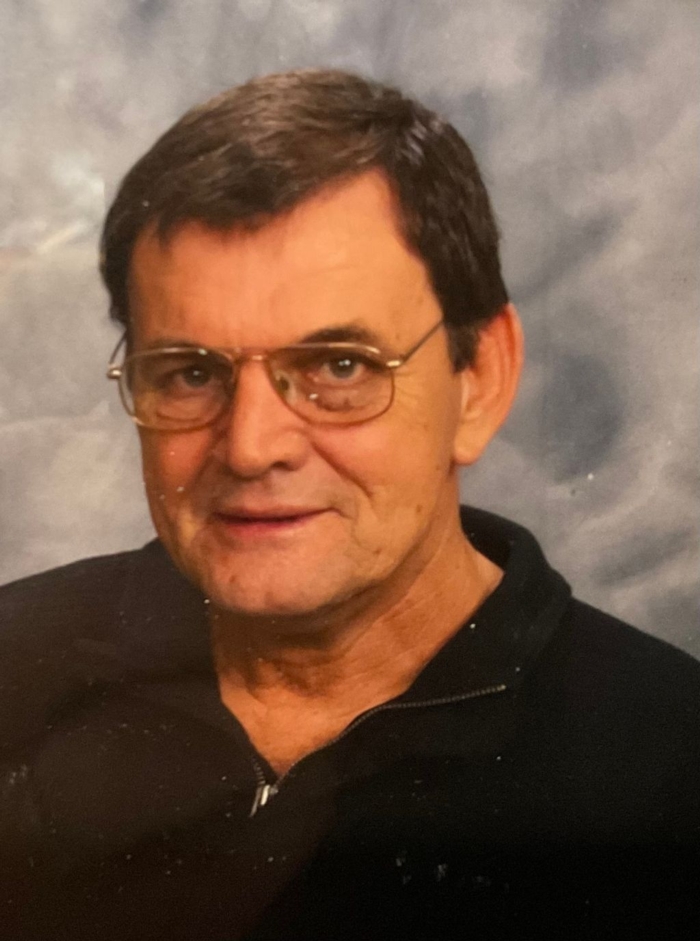 The following obituary was composed by Harry’s family:

Harry was born May 28,1952 in Shenandoah, PA. He attended Bensalem High School and went on to become an automobile mechanic, eventually owning Harry’s Texaco.

Harry’s love of boating led him to become a member of both the Bristol Yacht Club, where he eventually held all positions up to and including Commodore, and the Delaware River Yachtsmen League. He also enjoyed spending time with his grandson, Kristopher.

A celebration of life ceremony will be held at a future date.